Condition:
Used:
An item that has been used previously. The item may have some signs of cosmetic wear, but is fully operational and functions as intended. This item may be a floor model or store return that has been used. See the seller’s listing for full details and description of any imperfections.
Seller Notes:
“Excellent condition. No chips, cracks or damage to the decanter or stopper. Has been cleaned and sanitized. Comes from a smoke-free estate. See pictures for details.”
Style:
Mid Century Modern
Custom Bundle:
No
Item Height:
16 in
Item Width:
8 in
Material:
Glass, Etched
Theme:
Mid Century Modern
Capacity:
32 oz.
Type:
Decanter
Features:
With Lid/Stopper
Color:
Clear/ Ribbed
Glassmaking Technique:
Hand Blown
Object Type:
Decanter
Number of Items in Set:
2
Item Weight:
1.75 lb
Set Includes:
Decanter, Lid/Stopper
Brand:
Unbranded 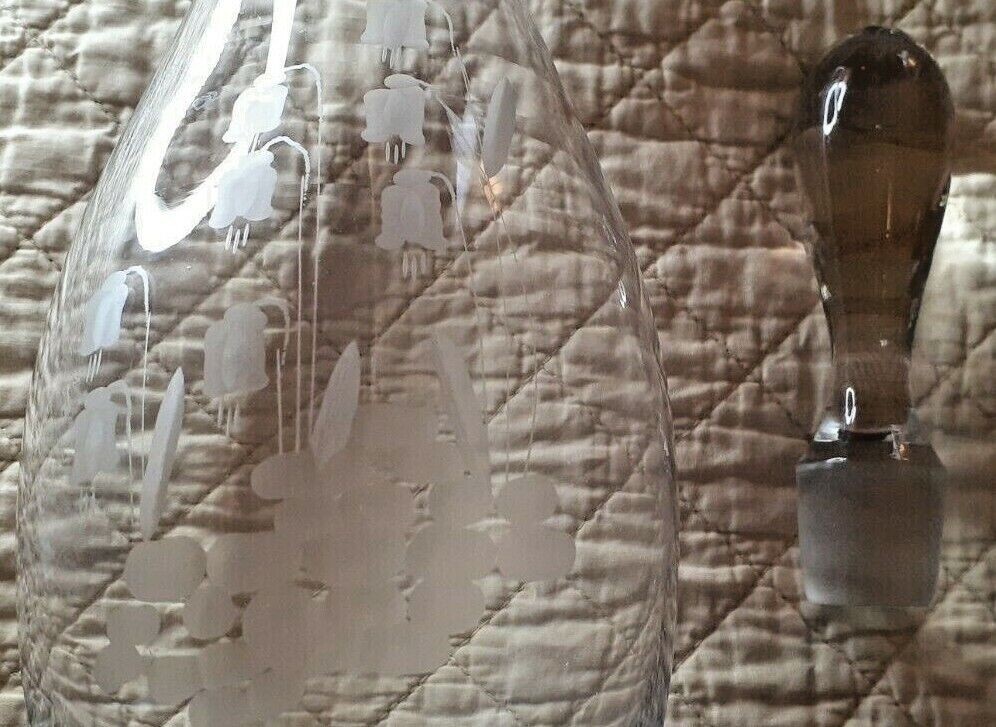 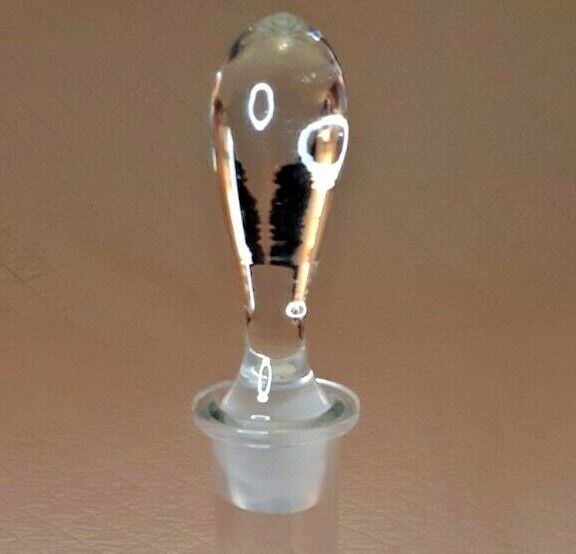 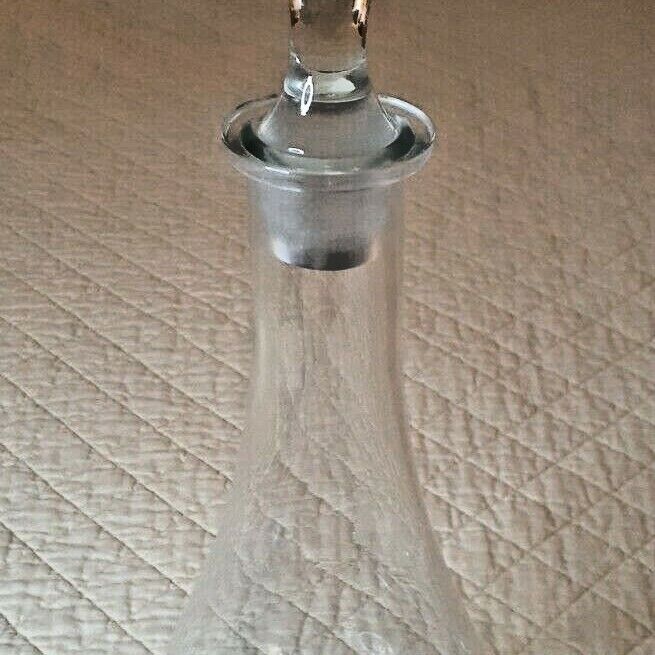